Original Xhorse MINI VCI has newer firmware 2.0.4. But you can’t buy a real one any more. The real Xhorse one is out of production. You can still find 2.0.4 clone on the aftermarket.
Version 2.0.4 will connect and read codes. It is very slow.

Many of us have gone with using the Mini VCI cable with Toyota Techstream software, and it’s mentioned as an improved variation on this theme.  Need a PC or laptop. 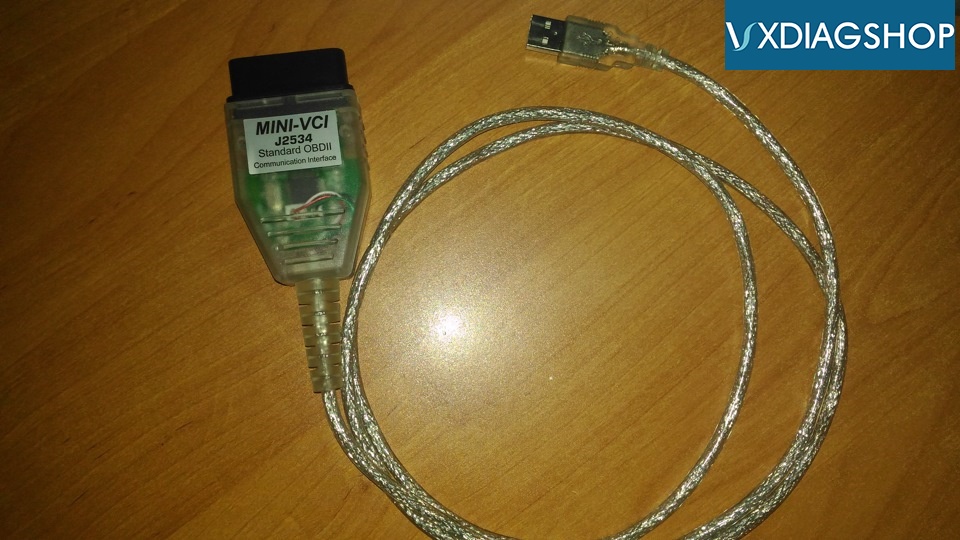 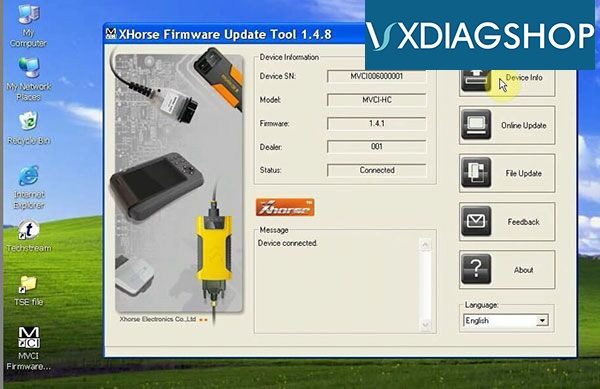 The knock off cables use 1.4.1 or 1.4.6 (latest). The “real” cables use 2.0.1 or 2.0.4 (latest). They are all fake of course but the good fakes use the same firmware as the real Xhorse cable. The 1.4.1 firmware does not support active tests. The cable will work on 10 year old Toyotas like some in the GS forum have said but they will not work on the 2011 Prius as some on PriusChat said.

3. VXDIAG VCX NANO for Toyota
The VXDIAG VCX Nano uses it’s own firmware. It connects and reads codes much quicker than a Mini VCI cable. 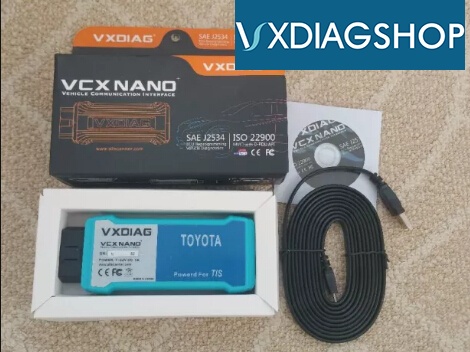 its worth an additional 50 dollars for the VXDiag version. 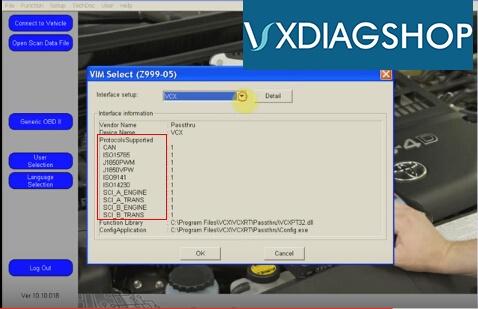 – better hardware design than mini vci and Denso IT2

– model: diagnostic test for heavy truck and diesel models till 2016

– VCX is a standard Passthru programming tool, which can do online ECU programming 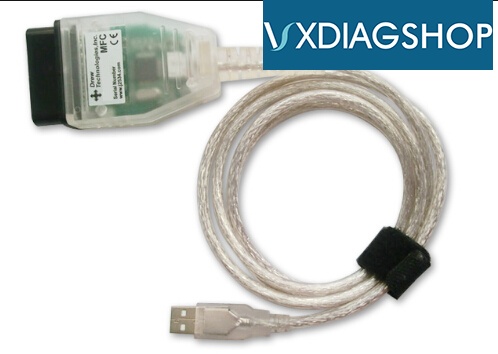 If your budget extends to $495, you can buy a Drew Technologies Mongoose Pro, which is a unit actually tested by Toyota and officially supported for use with Techstream.  If you are looking to spend less, go for mangoose MFC clone cable for Toyota.  It uses different driver as mini vci but function the same.