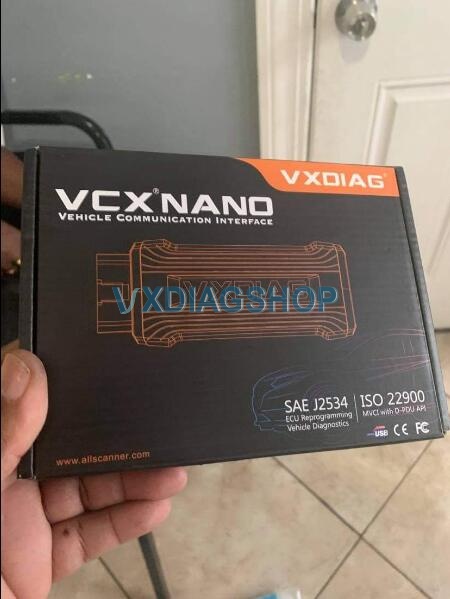 Pro tip: just throw out the included CD  and go to the VxDiag website to download the newest versions of everything. I followed the videos on the site, and got everything installed and working on a Win10 Pro, 64 bit laptop. Took a bit to figure it all out. Was able to reset adaptations, read and clear codes, do diagnostics, etc. on the Saturn VUE 2008 and Acadia 2008 in Tech2Win.

Have not tried anything yet on the 2018 Silverado as nothing is currently wrong with it and it’s still under warranty, but I got that software up and running as well. Hopefully I won’t need it for a while, but it’s good to know I have it and don’t have to go to the dealer.

Purchased a $40 license from GM for the Acadia, and was able to update all modules and code the new TECHM. This alone was worth every penny.

Basically, I have every diag tool a GM dealer would have access to, as well as programming if I buy the licenses, for a little over $110. Brilliant.