“ON the VCX nano, sometimes you can get Tech2win to run on win 10 (maybe if you have an AMD chip or not, but have not figure that one out yet), while on my i7 machine, Tech 2 win will not run in win 10 instead.
Tech2win is the program that works just like a Tech II, but the program running on a laptop for the MDI (clone MDI device which the VXDIAG Nano is).
GDS2 is the program for the Corvette C7, like the tech II and tech2win with midi is for the Corvette C6 instead.
On the VM GDS 2 , you don’t need an account with GM to use it, short of needing to do SPS programming, which you will need a TDS SPS subscrition instead ($40 for 2 years per car).

So the low down for most laptops,
Wants to be running in win 10 for TDS SPS programming.
Needs to be running a multi core chip in win 7 or above to run VM player for VM GDS2.
Need to be running in Win 7 native (32 or 64 bit) to run Tech2win (will not work in a VM shell).
Tis2000 needs to run in WinXP or built vmXP shell, so it can be native in XP or in a VM shell so long as you have a multicore processor.

So the way I do it, since Tech2win will not run native on my machine with a I7 processes in win 10, I have a dual boot up in win 7 and win 10 both.

Win 10 is used to run pretty much everything I run, short of Tech2win, which I use the win 7 64 boot up to run it.

So in the Win 7 dual boot up (small 40 gig partition off the drive), have tech2win to use the VXDIAG VCX Nano as a Tech II, plus VM GMSI, and Tis2000 in a VM shell since I may need them as well for the VX nano running as a tech II when running in win 7.

If you want to just run a single operating system, instead of a dual boot up machine since you can’t get Tech2win to run in win10, then you can run pretty much run everything in win 7 (32 or 64 bit), so long as you have a CPU that has multi cores. Hence you going to need to run at least VM player for the VM shells, and it take as multi core processor to run VM player (or VM workstation).
Note, I have VM workstation, instead of just VM player, since I build other VM shells to run in windows as well.

So again, it really just depends on your machine, and if you Tech2win will run correctly on it or not.
Hence the problem is when you open Tech2win, you need to get three pop up screens once Tech2win start the program.
The first screen will ask you you what country, and you select north America. 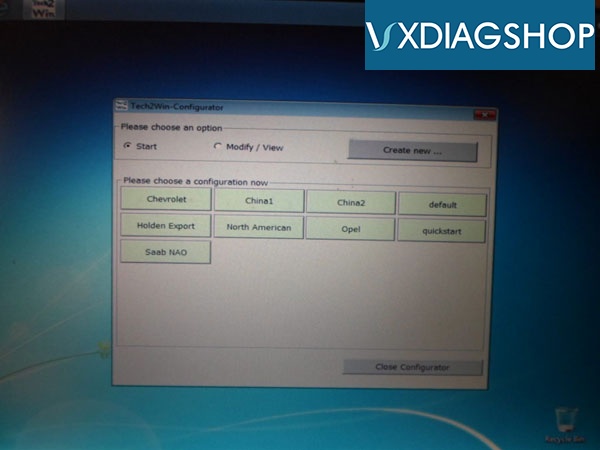 The second pop up will ask you if the device is a MDI 1 or MDI 2, and you select Mdi 1. 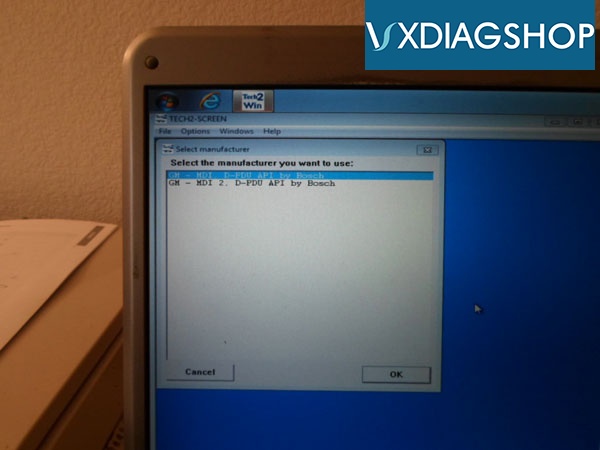 The third pop up screen will ask you if you want to select the USB device (the vxdiag vcx nano for gm plugged into a USB port), you select it, then it will take you to the Tech2win start screen. 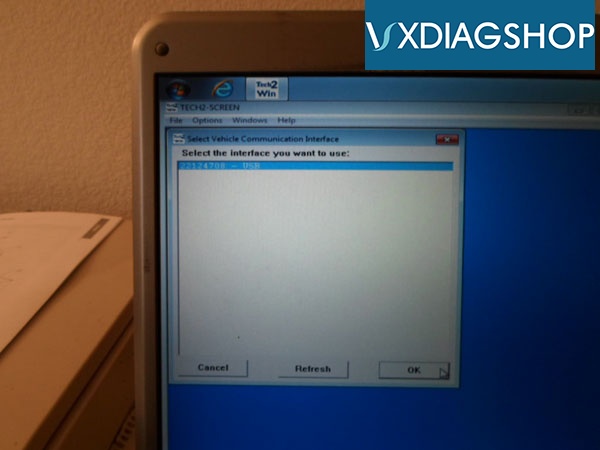 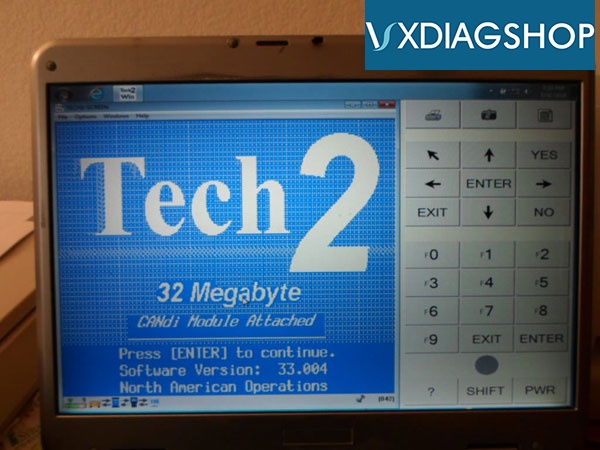 Again, load the Midi install from the white disc, then tech2win install, then vx midi manager driver first in win 10 (in this order from the white disc), go into open VX manager to do a quick update on the nano and register/activate it, then see if Tech2win works correctly to begin with in win 10 on your machine. Hence it if will run on your machine correctly in win 10, then you will not need win 7 instead.

If Tech2win does not run correctly in win 10 (don’t get the pop up screens), then go into uninstall and uninstall Tech2win and MIDI since you won’t need them in win 10, then set up the machine for a dual boot with win 7 next. The way I run win 7 is for just tech2win, just did a small 40g partition off my 1T SSD drive, since it’s all the win7 boot up is used for on my Win 10 machine. Hence HP tuner, efi live,Scan master and other programs I use for for cars, is set up in win 10 instead.

Also if Tech2win will not run in win 10, there is the option of just running everything in win 7, if you just want to have a multi-core laptop set up for just working on the cars just running win 7 alone.”