The old Tech 2 clone died last week and was only used a few times since I received it in Nov, bad dc convertor I think. I needed a replacement and ordered the VXDIAG VCX Nano for GM and should be here Thursday.

I’m not immediately in need of Tech2Win, I might do so later if it’s convenient or otherwise better in some respects than the stand-alone clone unit.

I primarily bought it for the later cars which use GDS2/MDI, specifically a Chevy Cruze and a ’15 C7. I also bought a refurbished HP Elitebook running Windows 7 Pro 64-bit on a dual core I5 processor.

The vcx nano arrived on time.  The software CD that comes with the VCX Nano I received has two install routines with installation instructions that were brief and somewhat minimal. One install routine for Tech2Win and one for GDS2. The Tech2Win software installs and runs under native Win 7, and with not too much trouble that was up and running, and I could use it on an ’01 Vette.

I am afraid I’m having trouble with the GDS2 install. I’m not familiar with VMWare and and i found many had trouble getting the GDS2 app to start. So i contact the dealer for manual /video tutorial or remote help.

An email with gds2 2019 installation was dispatched a few hours later. To my surprised, gds2 is installed without Virtual machine  in that video.

I followed and it worked finally.

I am impressed so far. 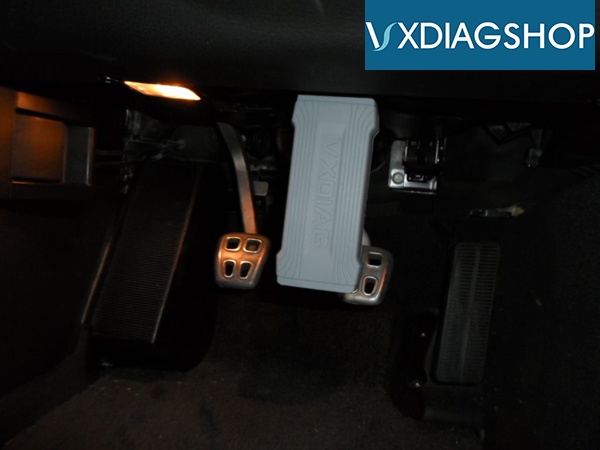 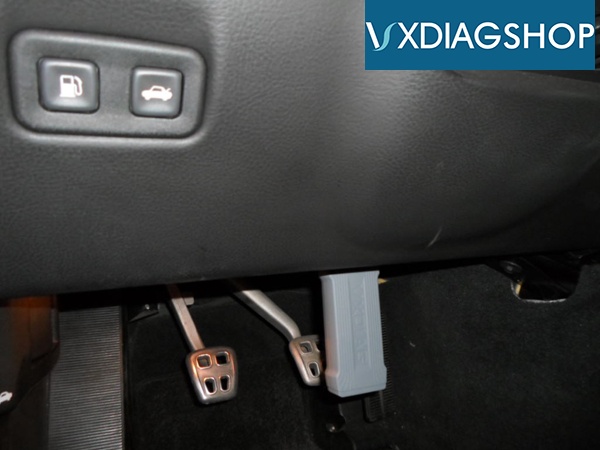