The other day I messed around with Forscan on the F150 for the first time in a while, and it went well, so I got excited and started coding my own car.

I drove about 1,600km in America last year, and quite a few cars had DRL on.
I wasn’t really interested in it until now, but I thought I’d try something a little more American.

Forscan updated to the 2.3.31 when I was busy with coding last time, there were almost no menus, and I accessed and changed the address by myself, calculated the checksum, and entered it, but now, as you can see, there are as many items as you can see. You may not need to access the address anymore!! 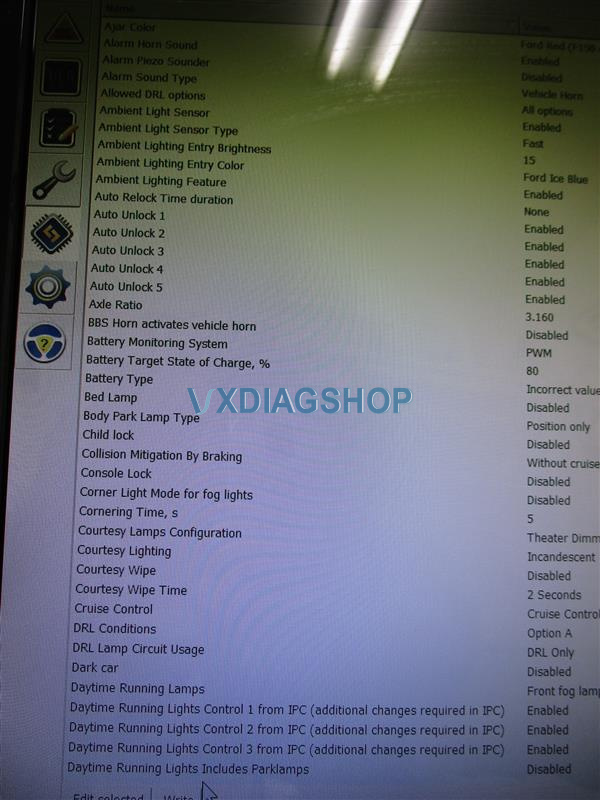 I referred to various articles. This is the Dedicated DRL setting ON state.  the high beam is dimmed. 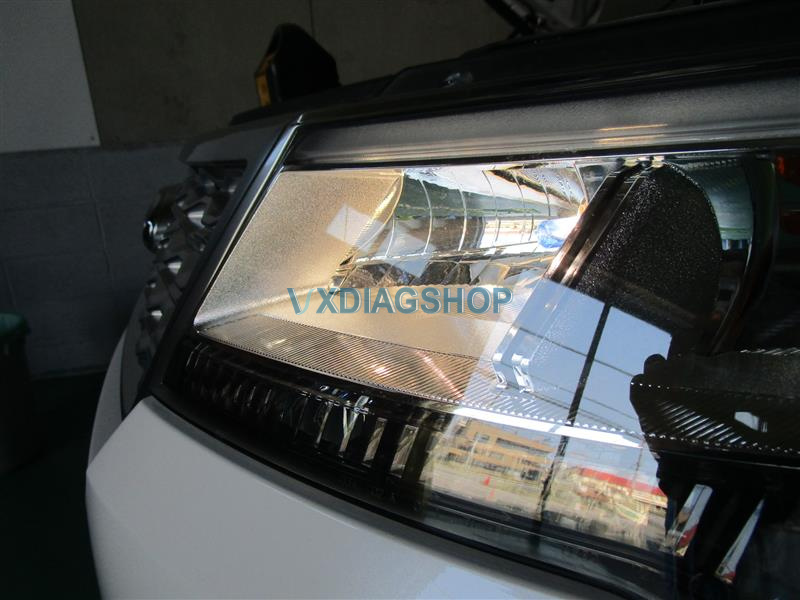 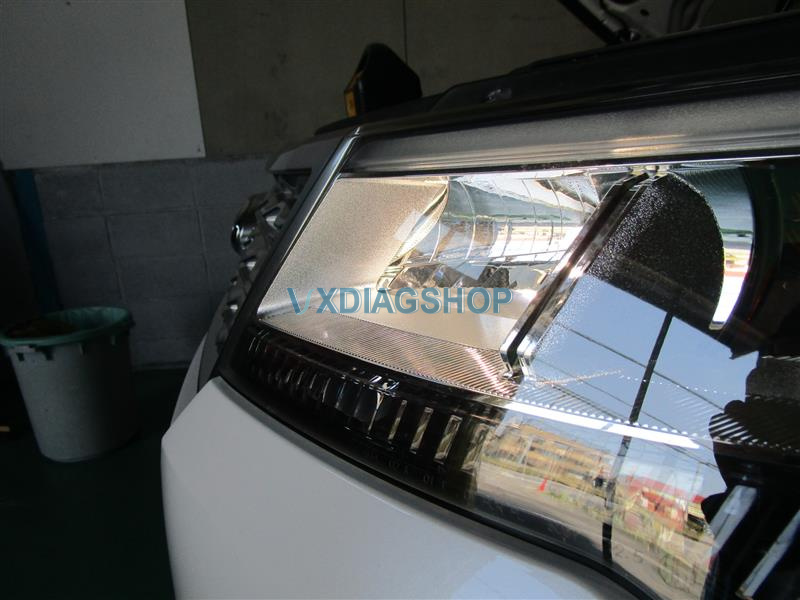 blinker setting. This is very cool!! The turn signals attached to the door mirrors do not light up, only the front lights up. In this state, when the blinker was issued, it flashed, and the other side remained lit. I wish the other side would disappear. There were A and B in the item “DRL conditions”, but there was no change even if I changed it. 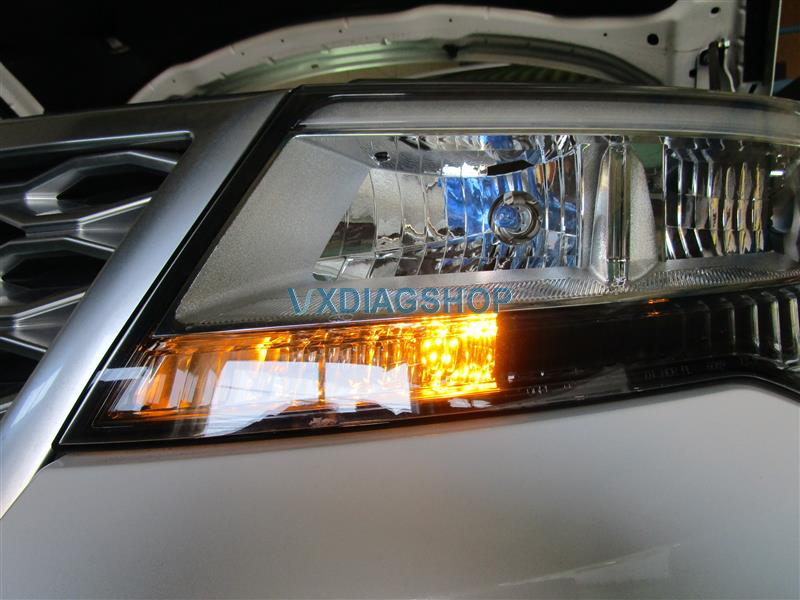 I ended up setting it to fog lights. 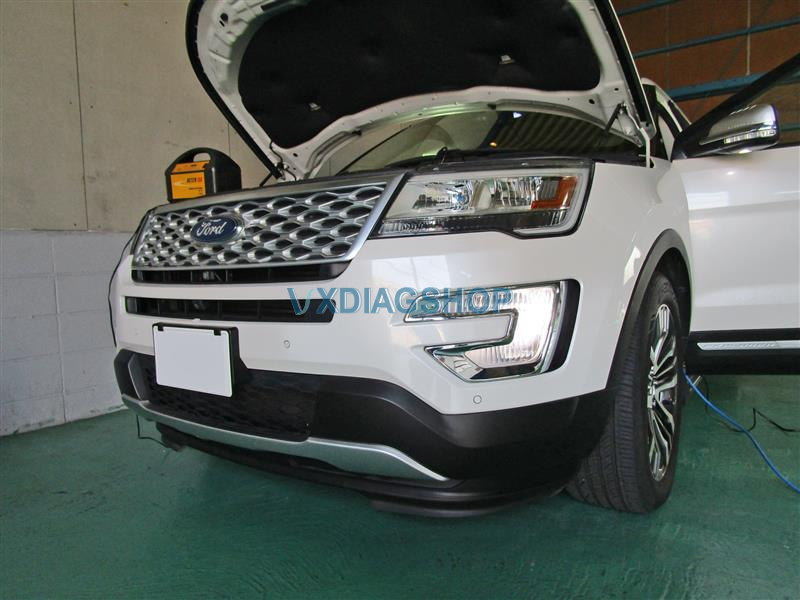 I changed it from the menu, but the address has been changed properly (naturally). 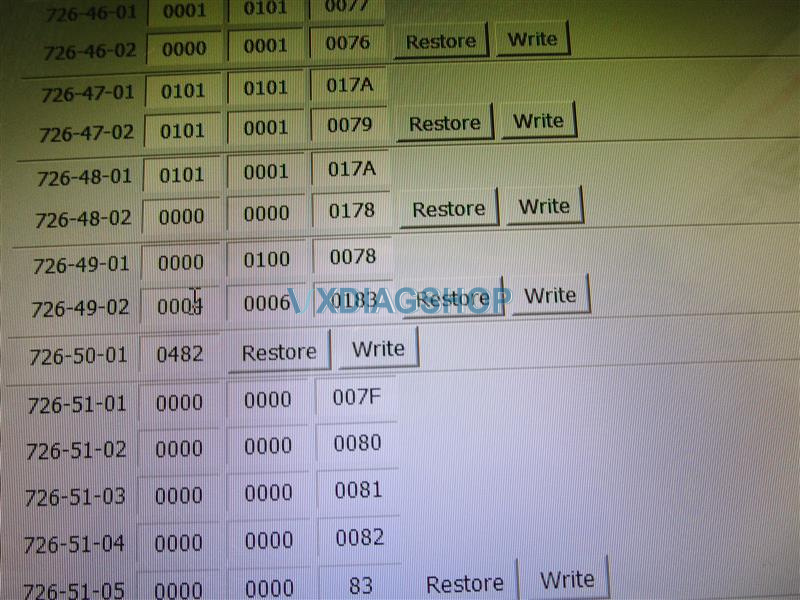 The lights in the pit would turn on the auto lights, so I used a fluorescent light for the sensor of the auto lights. By the way, if it was an LED work light, no matter how much I applied it, it was useless. 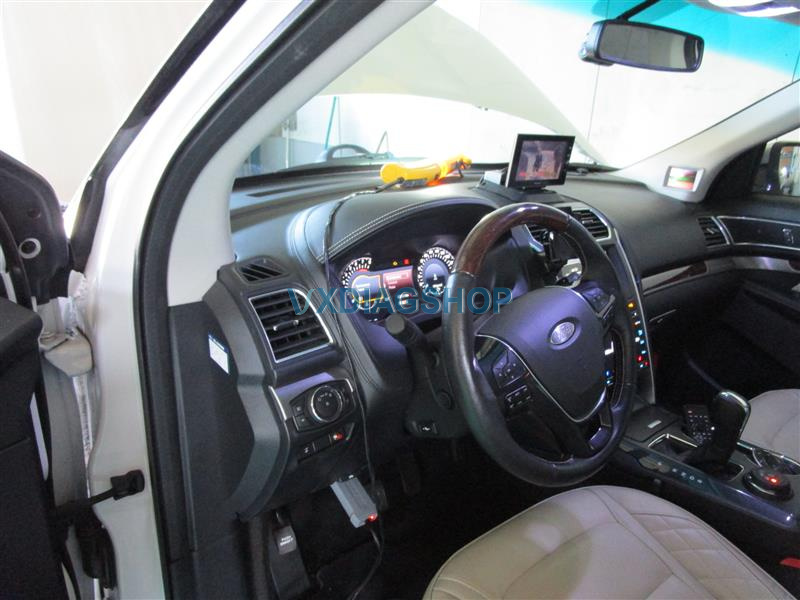