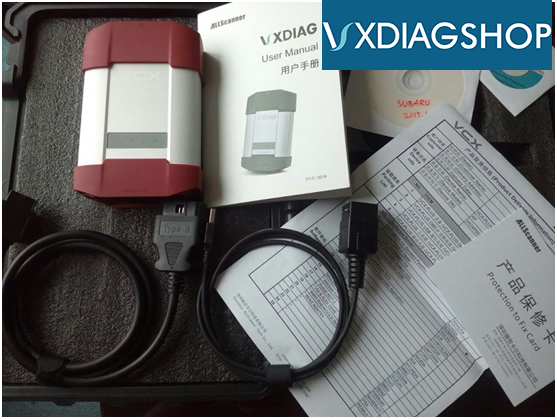 I own one of them with licence for Ford/Mazda/Honda/JLR.

I’ve been having problems using it with Ford/Mazda IDS at first but now I’ve come to a point where I succeed using it for programming Ford/Mazda cars.

To be honest… that’s the only function I was looking for…. Programming or reprogramming Ford/Mazda modules but I had honda & JLR licence for 10$ extra so I went for it, but Honda HDS software that works with it is very old… (3.014…useless) and I feel safer to run JLR with my cardaq+

DO NOT INSTALL PASSTHRU DRIVER , ONLY FORD VCM2 DRIVER
I think that’s the main reason I wasn’t able to program module with it… now that I only use VCM2 driver, it’s working.

I’m making a list of the functions I tried and the result of these tests.