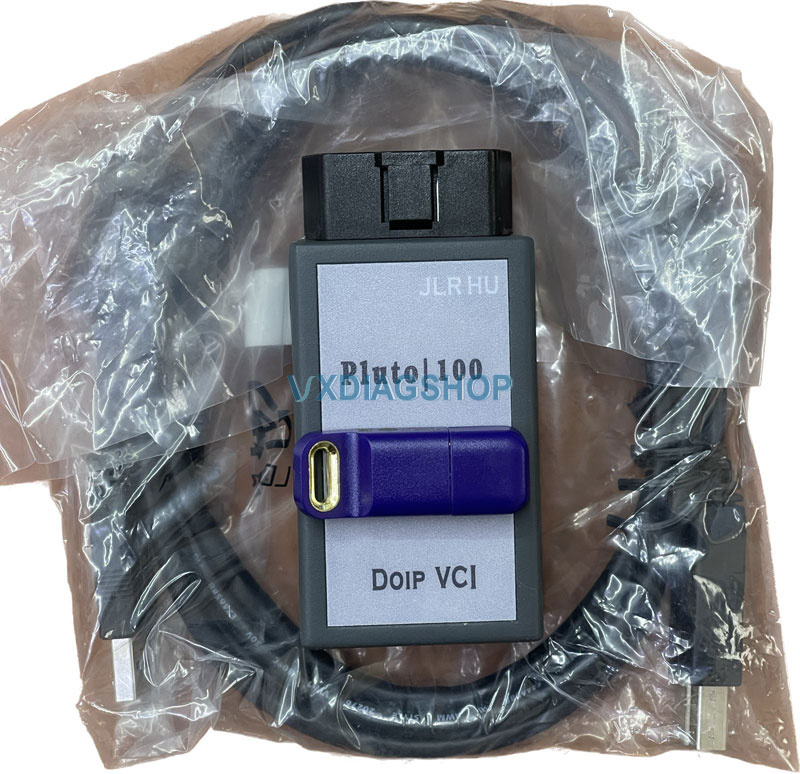 For ecu flashing/programming side,  JLR pluto has server online that can work from 2017-2023. Other JLR VCI you have to obtain online account by yourself.

For key programming function, JLR pluto is the only solution for A-z quick Programing including key programming to the new landrover and jaguar up 2023. JLR Pluto program key pretty easy in 2 minutes. But for other JLR VCIs, you don’t have the capability to program keys.

As you are all aware the JLR Pathfinder software has been replaced by Online Topix cloud diagnostic only from April 2022.

And no more updates or upgrades will be support to 3rd party JLR VCIs. TOPIX cloud is currently available for the dealers only.

Individuals and independent or public accounts are not available yet and won’t be available any soon.

Only solution is use our new hardware/software bundle tool- JLR PLUTO.

Very easy and simple to use, can support all new car models up to 2023.