Most of the cheap MDI clones are actually knockoff  VXDIAG VCX Nanos, so do it right and get something that works…I watched one YouTube video and the software DVD was the exact same as the burned one I got. You’ve got 30 days to get the software running or return, so minimal risk.

The complaints about needing 32 bit windows xp simply aren’t true. I got everything working running windows 10 64 bit on both a laptop and D cheap tablet. Copy the DVD contents to the hard drive and run the autoinstall script that’s in the tech2win folder. The VX Manager program should take care of the rest. The GDS2 for 2009 and newer vehicles runs off a virtual pc image of windows xp…so that won’t run on an older windows xp machine anyways (does run fine on slow tablet).

I emailed vxdiagshop.com for a password to the cloud service. It does work but you then tie up your wifi to the internet and have to be tethered to usb. I rarely am able to log into the American server and the Chinese one apparently doesn’t offer English support so kinda worthless feature IMO…

The wireless feature is worth the $10 for sure! Range is pretty good, my laptop requires too much juice to run on a cigarette lighter inverter so I parked vehicle in front of the house and had half signal. My 2007 Saturn Ion running Tech2Win worked fine. A little slow and laggy but likely faster connected to USB, or it might be my older vehicle too. I was scanning airbag codes with full bidirectional support, radio, transmission, secondary air pump, evap checks…pretty much everything a several thousand dollar scanner can do and more that it can’t.

UPDATE after several weeks of playing and pulling my hair out.

The seller is diligently trying to remote connect in to help me with my tablet, but having problems on my end as I can’t simultaneously power tablet, be on internet, and use the only micro usb to VX nano…tablet dies quickly while trying to diagnose mdi not found issue. I’ve had multiple quick email responses and they were able to remote in but couldn’t fix wifi issued so returned for new unit without issue.

I have attached photos on how to fix your connection issues. You have to modify your north America com port settings within tech2win!!! I was pulling my hair out trying to figure out why it was so random and sporadic working one minute and not after a reboot etc. You must point it to the COMMUNICATIONS PORT, I believe the drivers point the usb or wifi connection to port 1 at least in my case. 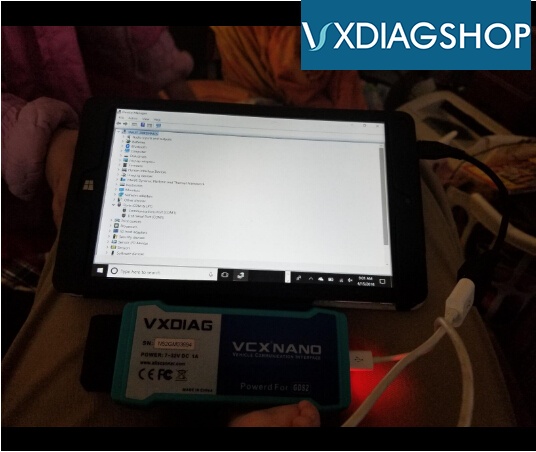 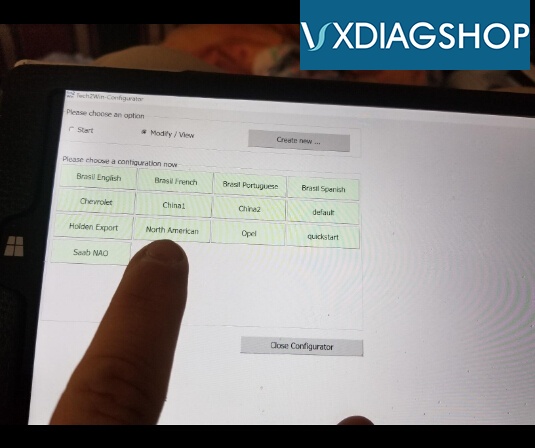 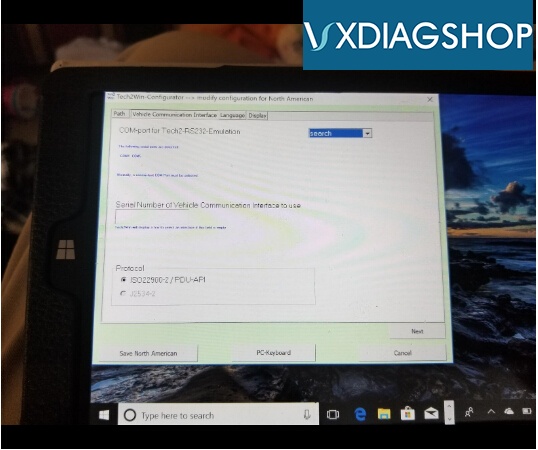 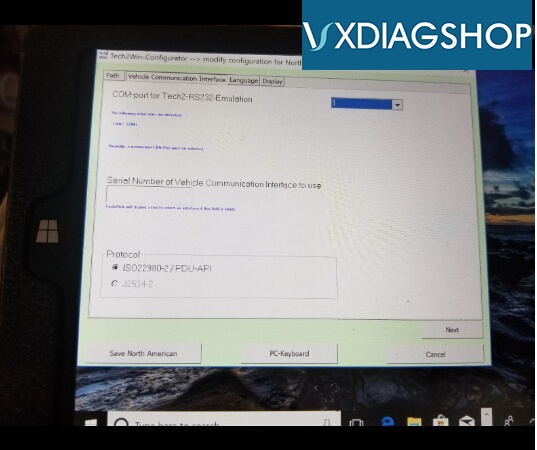 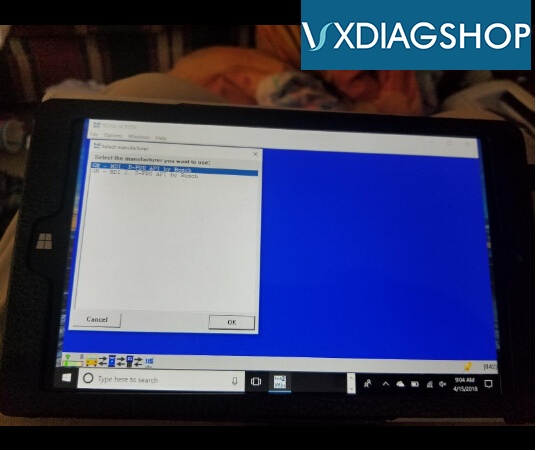 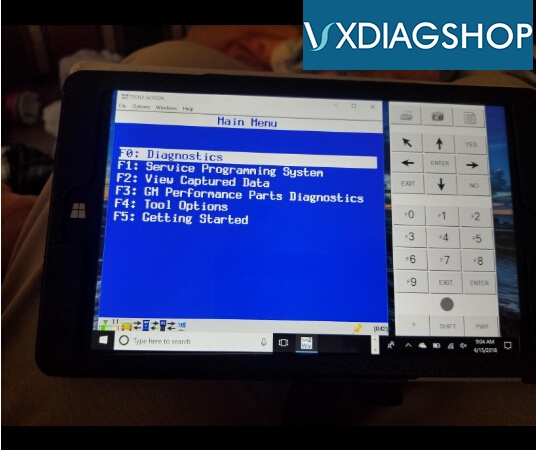