Got down to investigating a current draw on the car (Chevrolet Corvette C6 2005 – 2013 ) and narrowed it down to the OBD circuit and radio circuit. I have a PAC RP4-GM11 harness that seems to be zapping away 45ma ,and a draw coming from the OBD port which has a dashlogic connected. For now the dashlogic is disconnected. I ordered a new pac harness that I’ll be swapping out.

I plugged it in today and reset it, worked like a charm. I’m not going to worry about that until I figure out the current draw I have on my radio circuit. I think it might be the PAC module but I can’t tell for certain. I replaced the module and the harness today and the 45ma current draw on the radio circuit persists. There is currently no radio in the car, and the harness is not powering anything other than the module. I also removed the xm module that I discovered is powered on the radio circuit, and I unplugged the rdclr module — no change.

I ordered a vxdiag vcx nano gm obd2 scanner to see if any of the modules aren’t going to sleep. Not sure I have any ideas outside of that.

Trying to understand the rdo/s-band/vics circuit. From what I can gather, it powers two things — the head unit and the xm module. Just need to rule out the possibility of something else on this circuit drawing power. In the car right now the head unit and xm module are both removed from the vehicle. Adding the RP4 GM11, the circuit shoots up to 45ma. On the phone they stated 10ma is what it should draw. 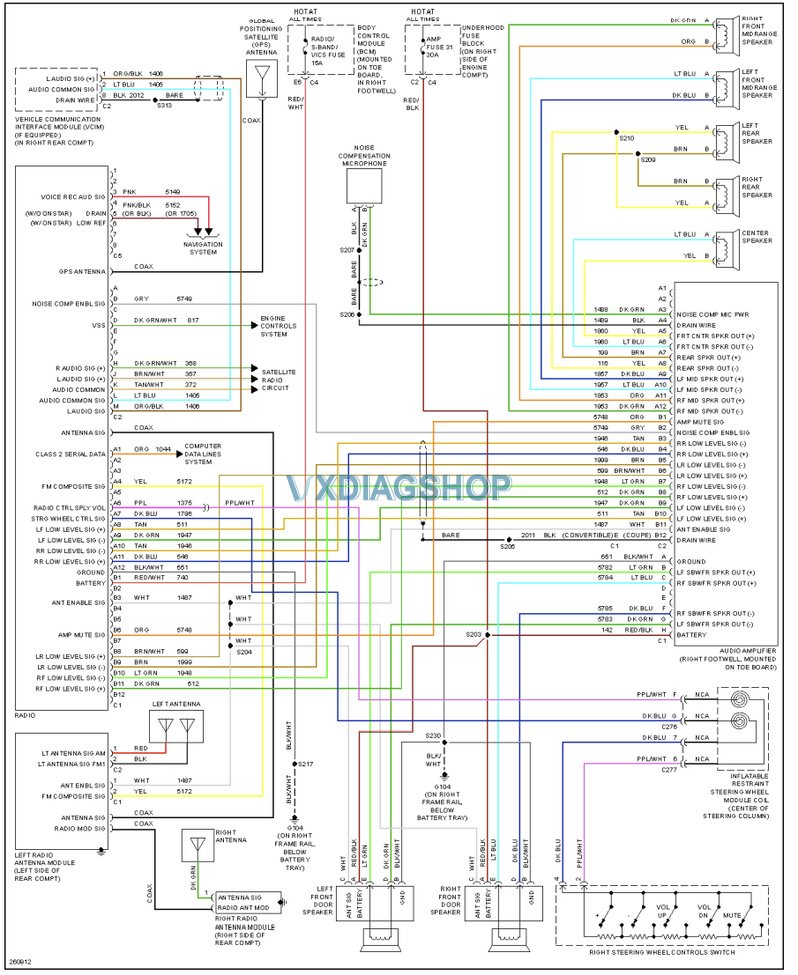 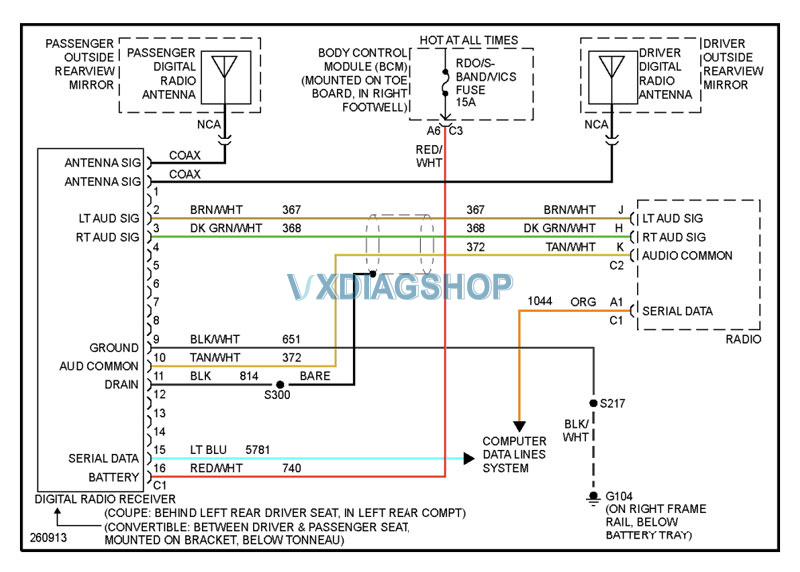 Spoke with PAC support and they told me the draw is consistent with the module not going to sleep, and it relies on the BCM to do so. They suspect the BCM isn’t going to sleep. My VCX Nano just arrived so im going to try to get everything set up and find out what’s what.
Update. Got tech2win going, was pretty easy. Tried to learn as much as possible about it since last night. I cleared all DTCs, charged the battery overnight and hooked it all up today. Driver door module and switch have a couple DTC. No other DTC set on anything else. Module status goes to inactive after a few seconds on all active modules and they do not wake up again until the tech2 loses communication with the car after about 5 minutes and the system power mode goes to *. Does this mean the modules are working properly? Is this normal behavior? I still have a power draw under these conditions. Going to keep trying to install TIS2000 in case I need it, but it’s giving me a run for the money.
Driver Door Module U1301 Class 2 data link high
Driver Door Switch U1301 Class 2 data link high
Driver Door Switch B1009 EEPROM Checksum Mismatch 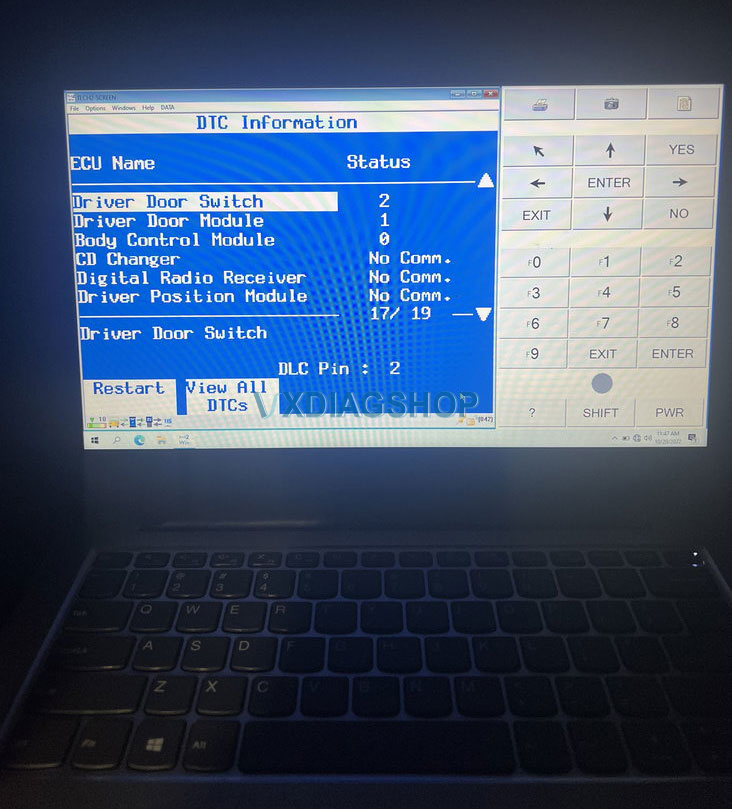 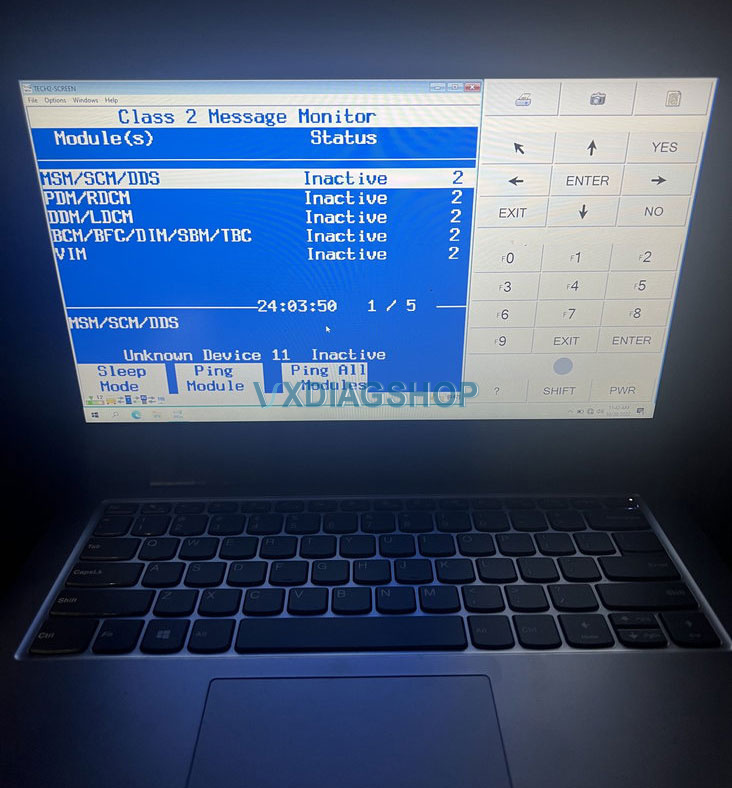 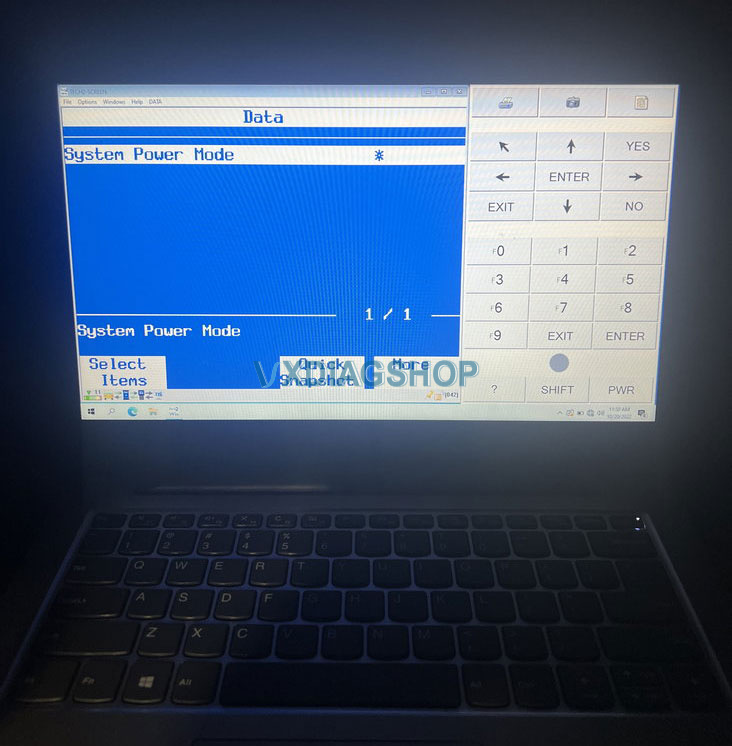 Everything was looking OK on the tech 2. I tried two RP4 GM11s that both had the same issue so this time I tried an RP5 GM11 and I tested the circuit after radio shutdown — power on that circuit gradually falls all the way to zero within 15 seconds of radio shutdown. I think that should fix it. Just wondering now if the DTCs set by the driver door module are anything to care about.