I recently purchased VXDIAG VCX SE for BMW and HDD with software. It’s much cheaper than icom clone. 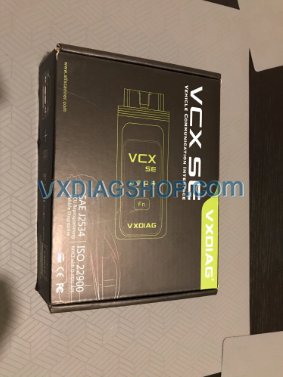 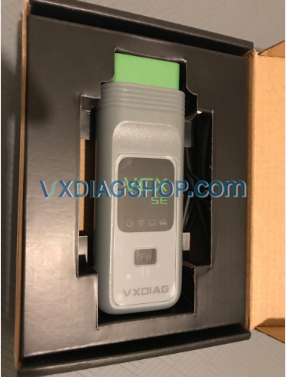 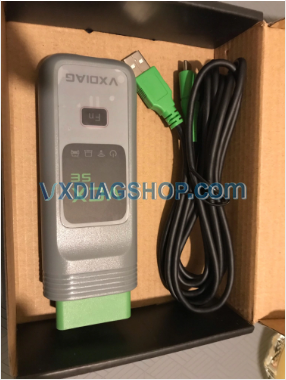 It allows you to program and update modules though ista+ code tab and ista p. That’s the purpose i purchase the device.

I have used it to update i-level factory and it works fine. Didn’t replace any ecu as i don’t have a problem with any of them.

The only pity is that i cannot change language in ISTA-D cause only English and Chinese i can see. ISTA-P has no problem.

If you are trying to do programming, yes you need to buy an icom which is around $1000, vcx se is an icom equivalent device at a fraction of a price. Certain resets and faults can be deleted and adjusted using enet cable. It works perfectly and does everything that icom does.

Been using it for a while now and it’s literally the same thing as icom. Connection is fast and reliable, it works on both wifi and usb c connection, also setting up is much easier than an icom. I don’t know how on earth they produced such a useful device for that cheap but it works just fine.
If you visit their official website, you’ll see that there are options to combine the device with ista software installed solid drive or hard drive. However, if you already have ista on your pc, then you don’t need anything else or change anything, it just works with all ista versions, just plug and play.
The device comes with a kind of software that opens up a control center to set up the connection, once you connect it and turn on doip button, you can go on ista to start your work.
And yes everything has a price, it’s a matter of how much money you can save on certain things.
An alternative icom device for bmw diagnostics and programming. Considering the price and capability, it is by far the best in the market as of now. At least that’s what I believe.