2018 Land cruiser LC200 5.7 driver side A/C VENT doesn’t work.  A/c blows from all other vents except the two driver side vents. I have tried everything in the ‘climate’ settings. Physically closing opening all the vents.

A buddy of mine has another ’18, and exactly the same thing. Driver’s AC blew at like 10 pct. He took it to the dealer last Friday and they fixed it by “resetting” something.

I’m considering disconnecting the battery for a while, see if it will reset.

If you have TechStream go to Body Electrical / Air Conditioner / Utility / Servomotor Initialization. Run the initialization procedure. It only takes a minute.

The 2013 service manual calls for this procedure every time power is lost or the battery is disconnected.

I did go ahead and buy VXDIAG VCX Nano with Techstream V15.00.026. Was able to connect up and peruse around all the diagnostics – pretty awesome tool.  I re-initialized with Techstream and the problem went away. There were actually DTCs for both the servos, but also said they were no longer malfunctioning. I went ahead and did a servo initialization anyway. 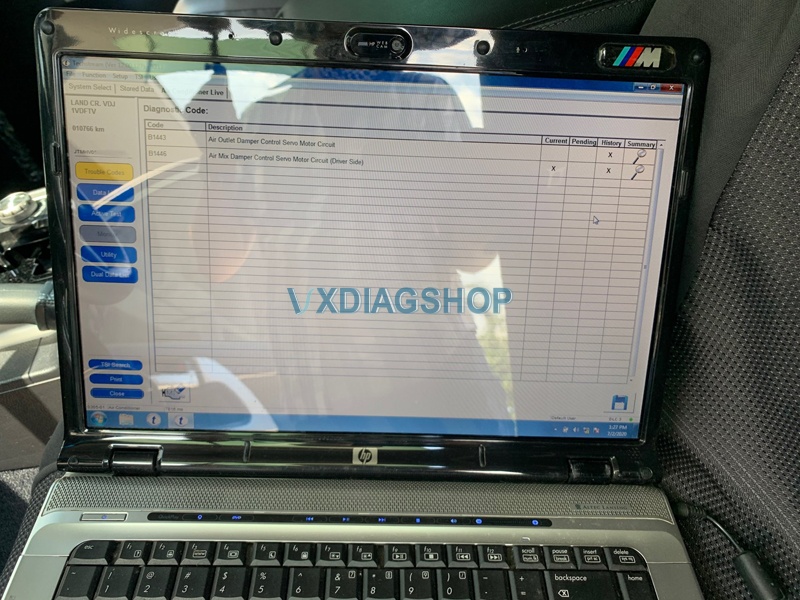 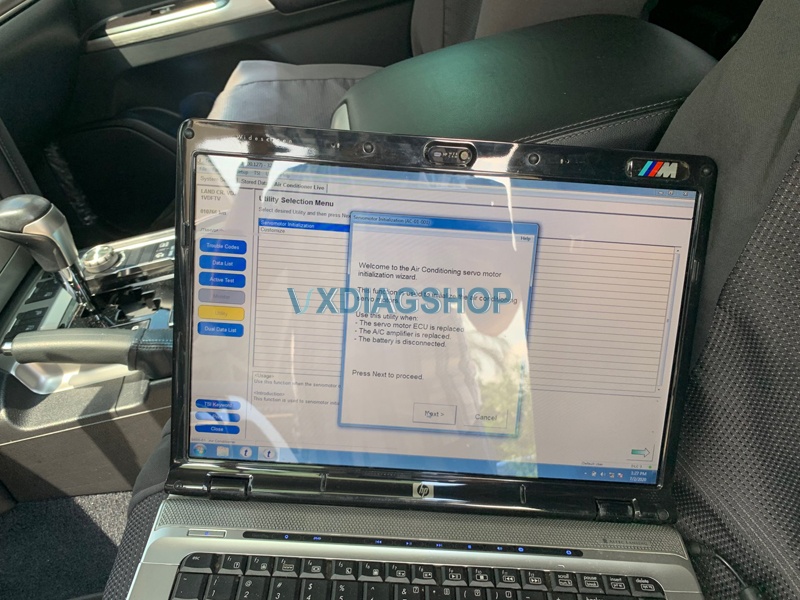 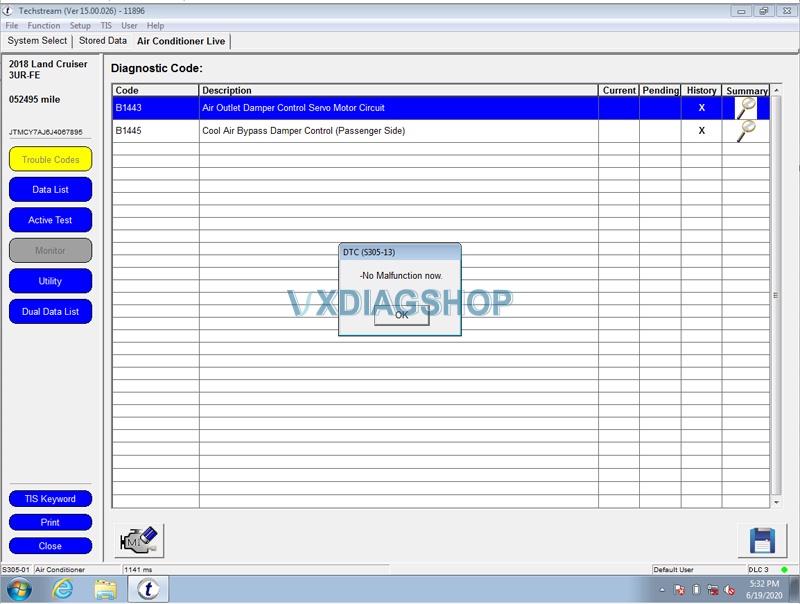 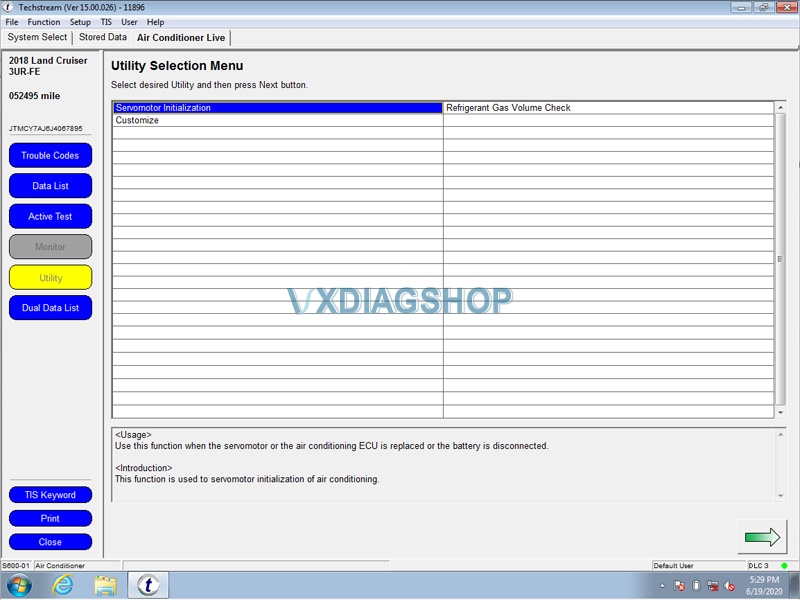 After it was reset, it’s been about 6 months, the issue has not returned. I think Toyota is aware of it and I think it’s a software issue, but I have not seen any real answers on it. I got a version of techstream up and running on an old laptop, it pretty useful. Let’s see how long it will last before I have to do it again.