The device works on most Fords that utilize CAN 11 bit protocols and K-line protocol. 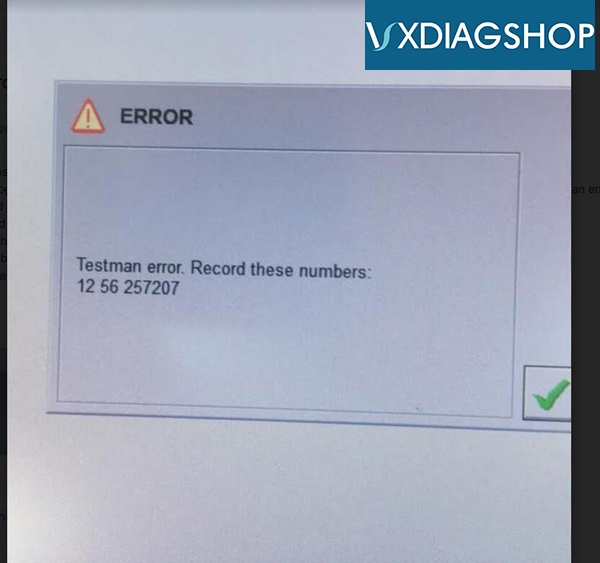