Here is an honest review on VXdiag vcx plus 3 in 1 device (have one of them with Ford/Mazda/Honda/JLR license). 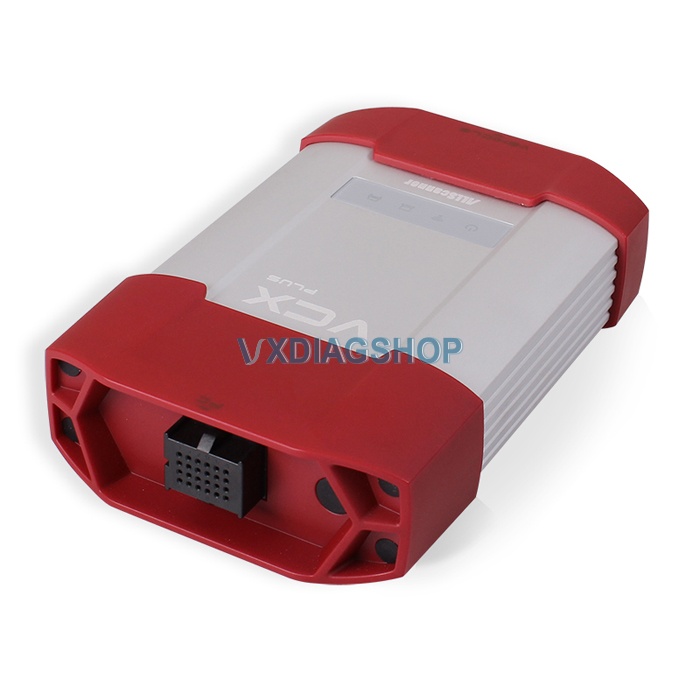 I’ve come to a point where I succeed using it for programming Ford/Mazda cars.  To be honest… that’s the only function I was looking for. Programming or reprogramming Ford/Mazda modules but I had honda & JLR licence for 10$ extra so I went for it, Honda HDS software that works with it is 3.104 and I feel safer to run JLR with my cardaq.
DO NOT INSTALL PASSTHRU DRIVER, ONLY FORD VCM2 DRIVER.
I think that’s the main reason I wasn’t able to program module with it… now that I only use Ford VCI driver, it’s working.

So for those who have interest in this device.. or already owns the device, I’m making a list of the functions I tried and the result of these tests.