If your Ford F150 has no keyless entry/push-button start, it is possible to add that. Here is the instruction on how to add keyless entry remote start using dealer software.

It is not our work. Share for education purpose. You are at your risk.

What you will need: 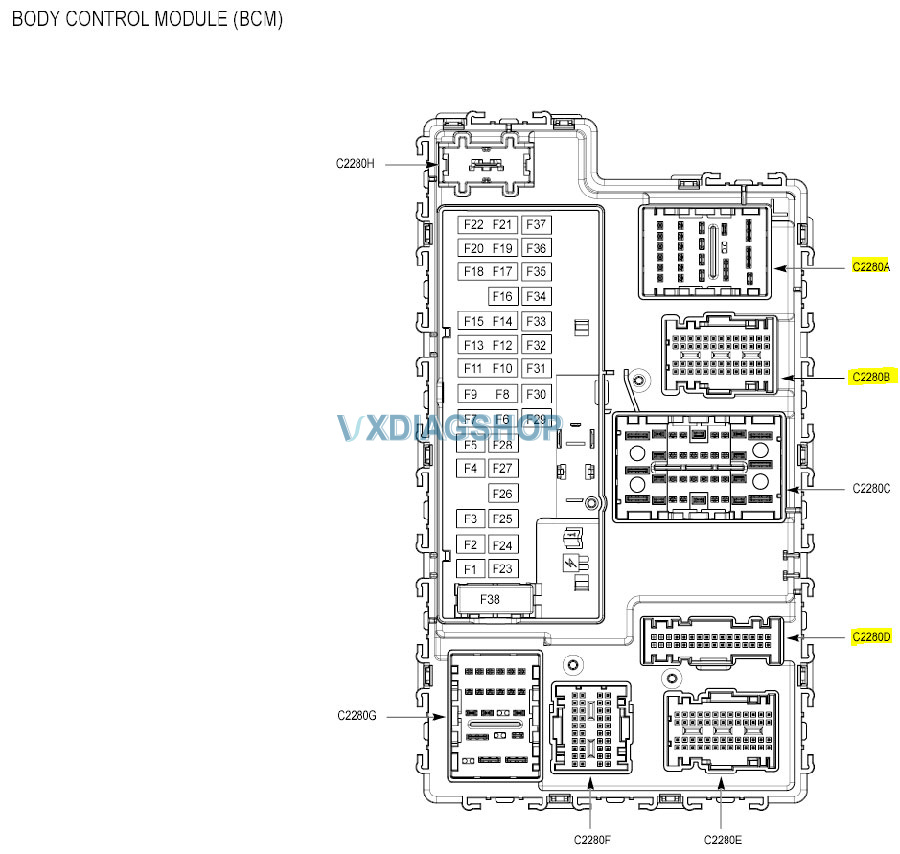 3. Create the center antenna harness if your existing harness does not have the antenna runs. In my case with the XL and Jumpseat, I did not.

4. Create the rear antenna harness if you do not have it in the harness already. Mine did not. Something to note, I did not have this created nor hooked up originally, so technically this is not required, but probably a very good thing to have…

5. Create the drive door handle harness. Just like the rear antenna harness, I skipped this at first to make sure I could get the keyless start working.

6. Create the push button start harness. I used the jumper wire listed in Optional and cut the end off 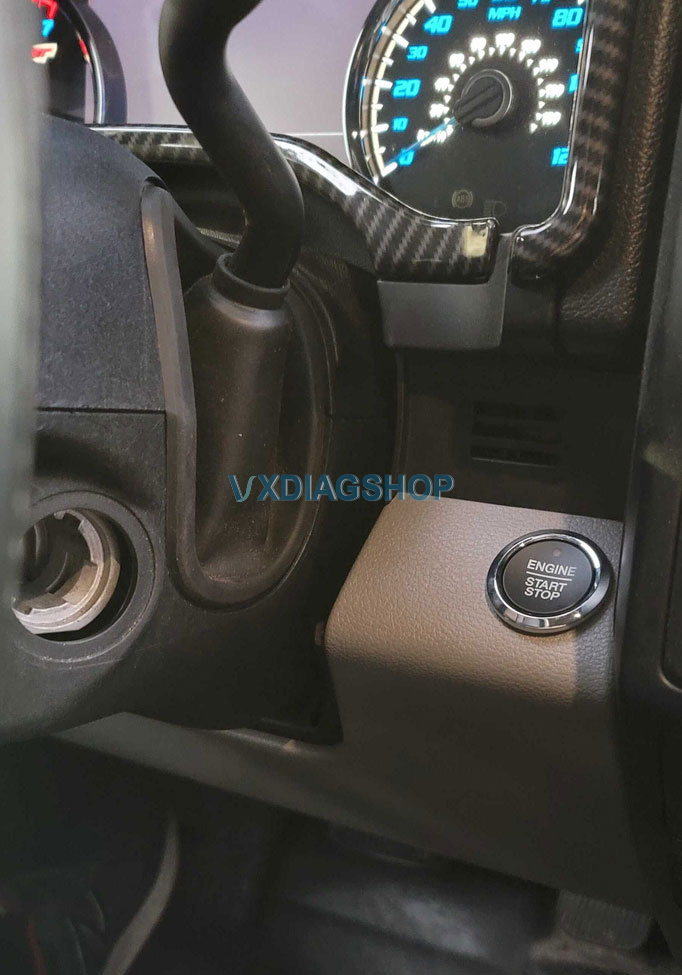 7. Once you have all the harnesses in place and they are connected to the antennas/handle(s)/Pushbutton (which can be done before you swap the BCM), it’s time to swap in the BCM.

8. With the Keys programmed to the BCM and the Parameter Reset run, you will want to remove the the ignition tumbler so you do not have the steering lock up on you

9. From here, you will want to go in and update the BCM as built data to be a closer match to your truck than what it came out of. DO NOT simply load up your original As Built and write it as it will disable keyless components.