It’s a 2003 Buick Century 3.1L bucking jumping when accelerating. No fault code.  This problem haunted me for half year. Not a single engine/tranny code in the entire process including history or pending code. After throwing tons of parts at it, I finally fixed it. 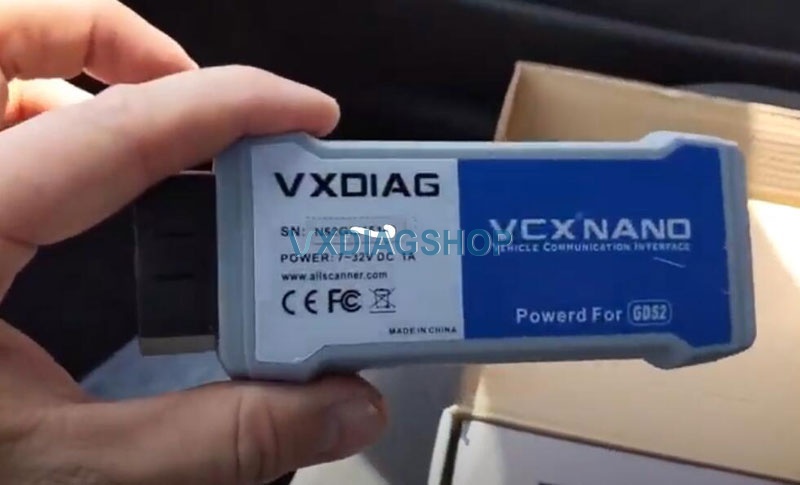 Parts thrown at it (without improvement):

It is a 2-wire cable, purple and yellow, with male plugs on both ends. After 18 years and 250000 miles, this cable deteriorated due to proximity to exhaust manifold. Outer sleeve disintegrated. A plastic retainer which plugs to a hole near thermostat is broken. The cable is now dangling near crossover exhaust pipe, and partially melted. From google search I learned the 3x CPS is “critical” and will halt ignition without setting any code. (The other 24x CPS behind harmonic balancer is non-critical)

I bought the Dorman. Dorman lists it as a “Knock sensor harness” but it is actually 3x CPS. It’s a exact fit with the 2 plastic retainers (hoops) in the middle. I added a fiberglass sleeve around it for extra protection. The bucking problem is totally gone.

Many people had bucking problem without reaching a solution. I hope my story will help someone.