After reading this review,  I decided to get the vxdiag vcx nano Toyota WiFi cable. I received it and I configured it.

I downloaded version 17 from Techstream.

Shortly before purchasing the VCX, I was sent a version from Techstream that was newer than the one I had.

The patch is valid until version 18 if I understood correctly.
I tried this patch with Techstream version 17 and it works.

I ran TIS on my Prius IV to do a health check, it reads 41 control modules.
I was able to do what I wanted, the Mini VCI I had didn’t allow me to do it. As soon as it exceeds a certain number of units, I get an error message.
We have access to an incredible amount of data (particularly the hybrid part).
With the Mini VCI, it was limited.
With the VCX NANO, it works very well.

For example, for the “air conditioning” system, I chose a simple command: 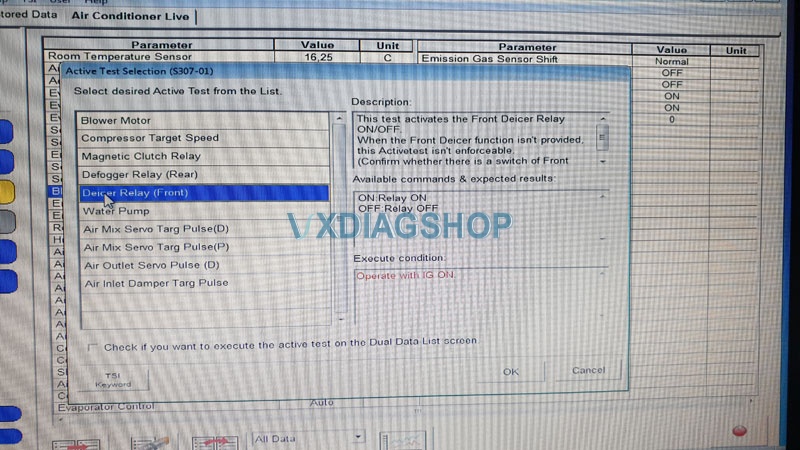 For the air conditioning, there is an interesting function, which varies the maximum speed of the compressor (probably “Target Speed”).

As regards the active tests of the hybrid system, they are to be used in a particular context.
The only ones that can be launched without any particular procedure (apart from the ventilation control) are the “Inspection Mode” (used for example for pollution control).

You can set to “ON” or “OFF” from the PC and see the status on the control screen: 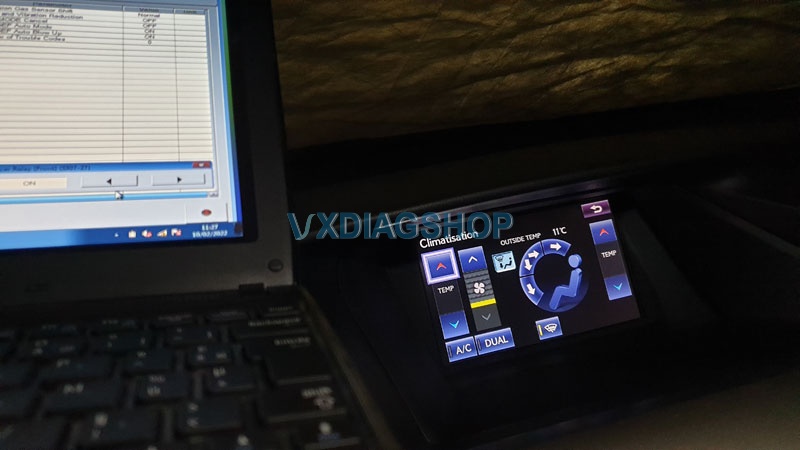 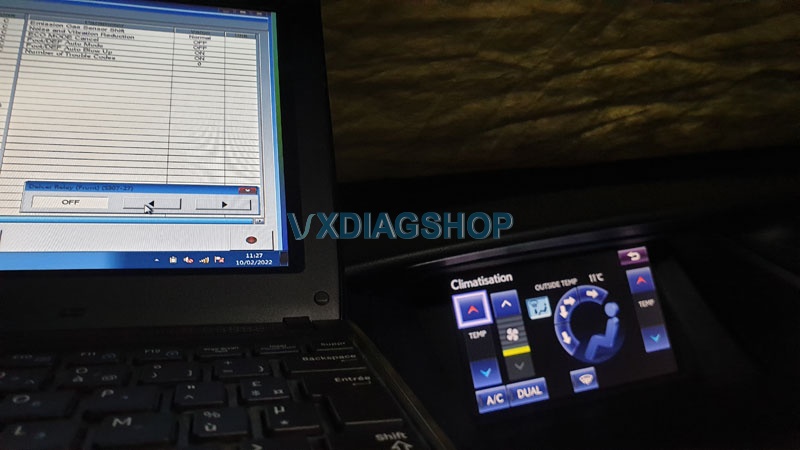 The hybrid function is copious (6 pages) 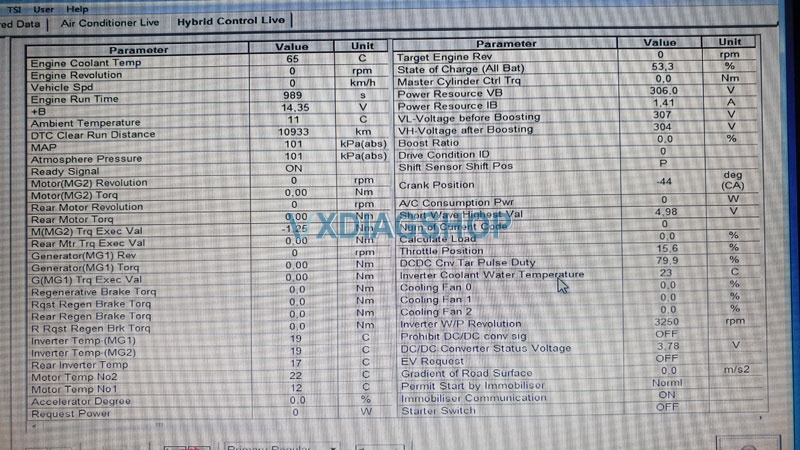 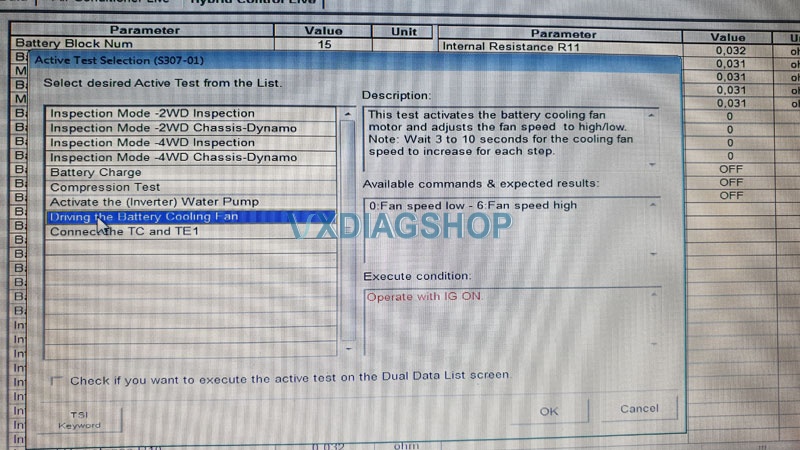 and others that seem risky. 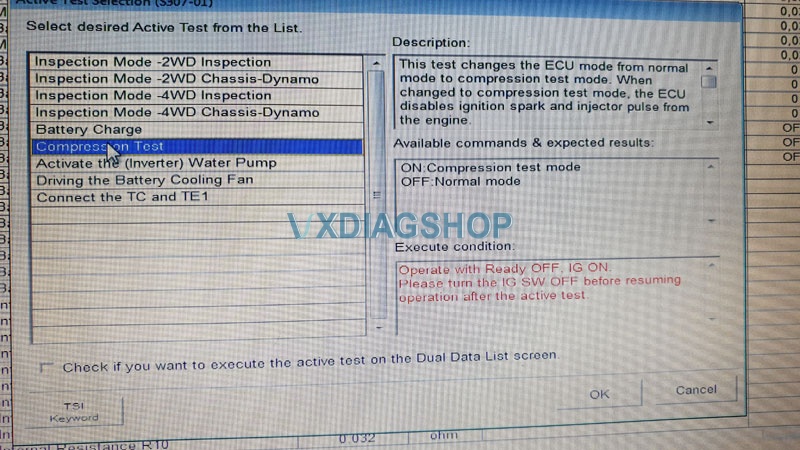 I am really happy with this vxdiag vcx nano toyota cable, and again a big thank you to all those who contributed.