My car is a generation 2 GM Volt year 2017 but was made early 2016. I got the vxdiag vcx nano gm scanner and SPS2 subscription ($40 for two years per VIN unlimited) last night, rushed the Android auto update in late night, haven’t had a chance to look around much at the software.

it can update gen2 or any GM car, but only with the latest software available. Android auto is not available for gen1.

My Volt Gen2 had apple car play, but no Android auto. It’s software version was definitely old. I’m not sure about the new apps, I’ll investigate. This only gives me access to updates GM as specifically released for this module.

It went through the sps software. To update my infotainment system (human machine interface) I actually had to download some software onto a USB, and uploaded that into the system. Then had to do a separate overall update to it.

I select which module I want to update, and it pulls from GM database the files. If there is an update to that module that GM has released, then you can access it. I can’t update say my gen two infotainment system with an entirely different modules software, say a Corvette infotainment system, if that makes sense. At least, that’s my understanding.

Still testing the device.  I’m curious what else you can do with it besides scanning, live data, component actuations. 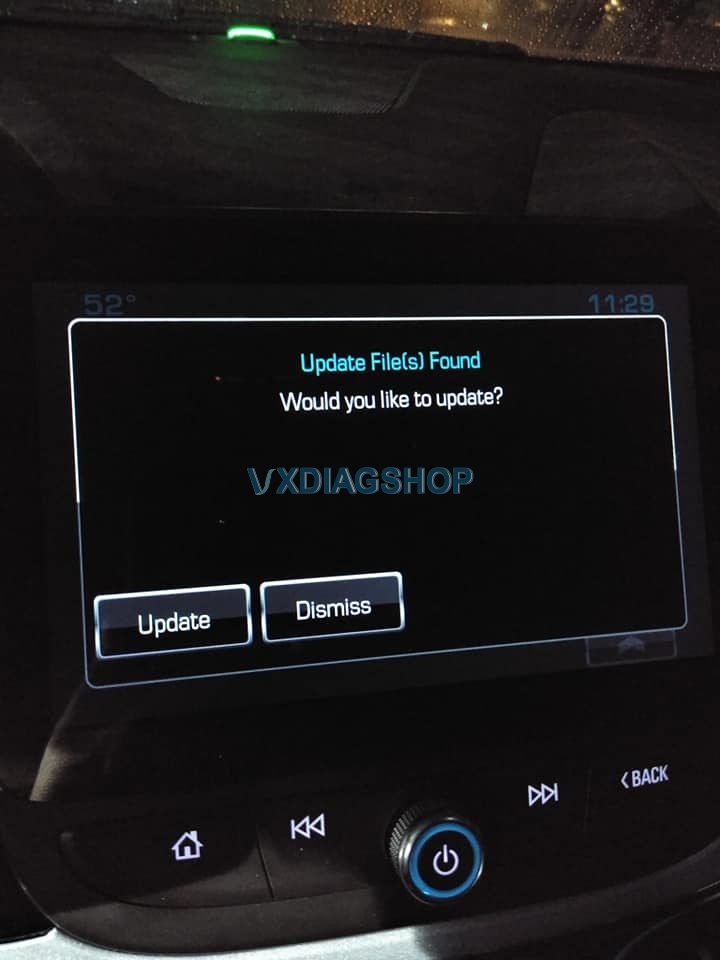 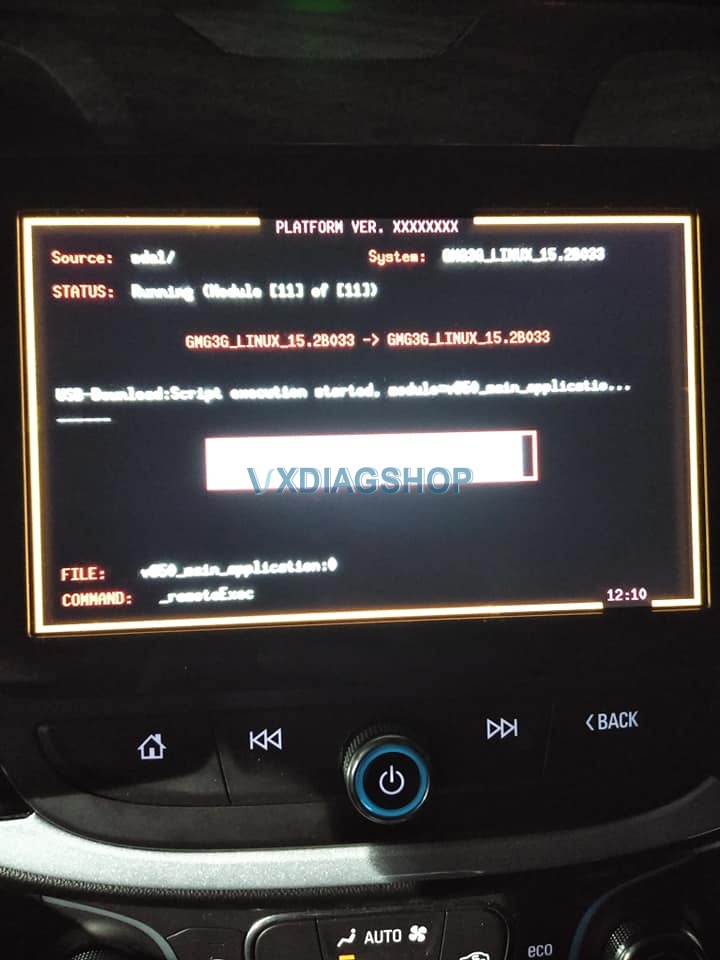 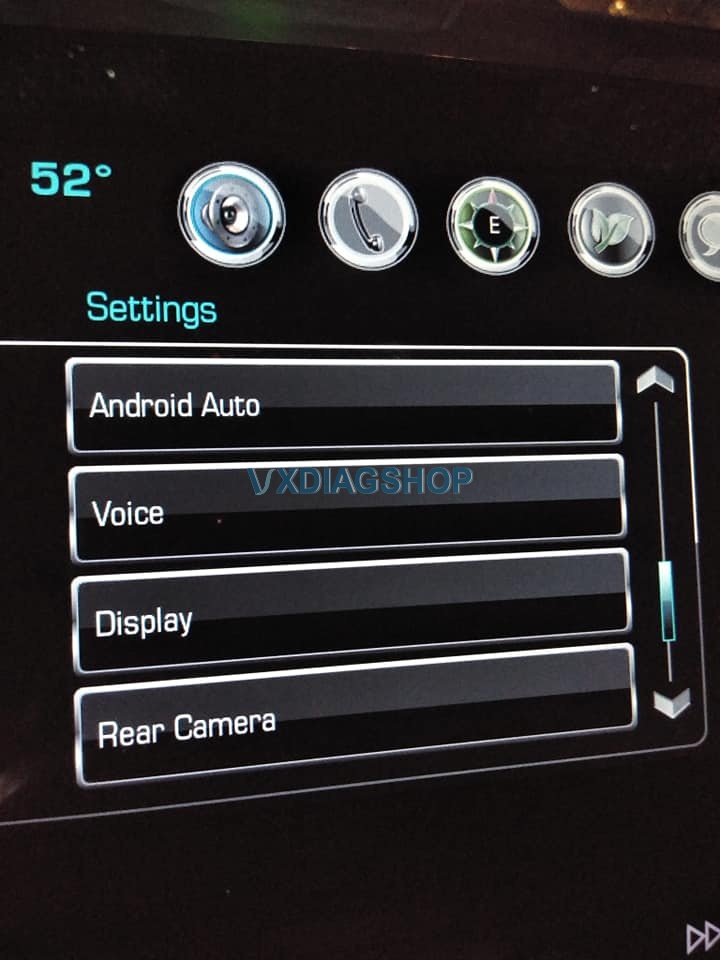